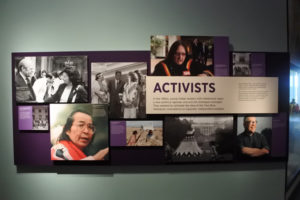 Figure 7. The history of political activism is increasingly being told in national and local museums in the US, including in the NMAI as well as the NMAAHC, and the MCNY, not to mention many numbers of independent and community-based museums (see Message 2014; Message 2019). This images shows that caption: “In the 1960s, young Indian leaders with intellectual vigor, a new political agenda, and activist strategies emerged”. Wall display from ‘Nation to Nation: Treaties Between the United States and American Indian Nations’ exhibition at the National Museum of the American Indian, Washington DC, 2017. Photograph by Kylie Message.