All that falls. A tale of monuments by Giulia Crisci and Monica Narula (Raqs Media Collective)

While walking through the Giardini at the 56th Venice Biennale, my path was repeatedly obstructed by nine large sculptural installations, that are part of the artwork titled“Coronation Park” by Raqs Media Collective. Each sculpture has a missing part. There are nine statements written on each of the nine pedestals. These statements are taken from George Orwell’s piece titled “Shooting the elephant,”. This is a tale about the end of British colonialism in India, and it is told through the eyes of a Policeman. In it, the policeman from being the oppressor becomes the oppressed.

I have asked Raqs Media Collective to contribute by discussing the idea of the void, and how it is displayed and narrated in their work.
This literal experiment is the result of our approach.

I am in a garden in Venice. King George V, Emperor of India, carries himself in the same way he used to, in Coronation Park, a place in New Delhi that is devoted to his magnificence. His everlasting appearence looks like the temporary majestic shapes in Venice.

1. The King Without a Face

Begin, provisionally, at the last square. Like a chess game in reverse. The dark pawn is about to be crowned, and the pale king is in check.

The face of the sovereign gets rubbed off the coin with use. That can also be history.

Skip a turn and stand still, for now, for ever.

I am standing in front of the artworks and I am falling into a short circuit that has been provoked by the ephemeral spaces’ monumentality.

2. The Viceroy’s Better Half

Sometimes, just standing is the best move. Especially if it is a last stand.

Solitude will have at least a leg, maybe two, to stand on. Fine legs too.

Suddenly the void appears in my gaze. Then I feel I can engaged with it: vertigo.
The empty space is the missing part of each statue: the entire body, the face, the head, the chest…
Has this something not been built yet, or has it already been destroyed?
The focus is somewhere in beetween the “not yet” and the “has been”, and the tension that it generates.
This emptiness requires negotiation.

At a certain indeterminate but proximate stage of the game, it becomes difficult to digest the rules. The players get forgetful. Histories infect each other like stomach bugs. In Delhi, we call it Delhi Belly.

Memory, said Saint Augustine, is the stomach of the mind. Then history, must be the stomach of power. What happens if that distended belly gets an ulcer ? Sometimes, the surgeon’s knife excises the stomach to get rid of the canker.

Left with an empty treasure chest, a story gone bust, you can either draw from the bank, or ask for a loan from another player.

A negotiation between the void and the body, between the bust and the chest, betweent the embodied experience of despotism and oppression. The hubris of colonialism and the loss of humanity.

The other players change the game. No more monopoly.

Now we play strip poker.Time shows its cards, and someone has to pay.

Except that in this game, nakedness is best seen as emptiness. Its the opposite of the well known children’s story.

The tailors stitched so well that they took out the tailor’s dummy and let the robes flutter all by themselves. And then there was a gust of strong wind.

The emperor had only his clothes. There was nothing to the rest of him.

In the matter of letting go, which is the very opposite of getting a grip, one has to obey every relevant thermodynamic principle. In the end, every substance, even constituted power, dissolves into wild energy.

Learning to be a good loser is as difficult as learning how to win. Abdication is as tough a game as Coronation.

A negotiation between desiring power and fearing inevitable abdication.

Try and play the adversary’s hand. Step out of your boots and into his shoes.
Sometimes the fit is remarkable. You can play against yourself just as easily as you would for yourself.

The highest goal of the self is usually a self-goal.

The winner bends to receive the medal.

Back to square one. No winners, nothing to lose.

Nothing but the future remains of the past. An empty garden, a vacant game, awaiting play.

This is a tale of crossed visions. An attempt to reconcile History and stories, identity and identification, in order to point out the importance of the narration for memory process.
The black lines are by Giulia Crisci, the grey ones are by Monica Narula. 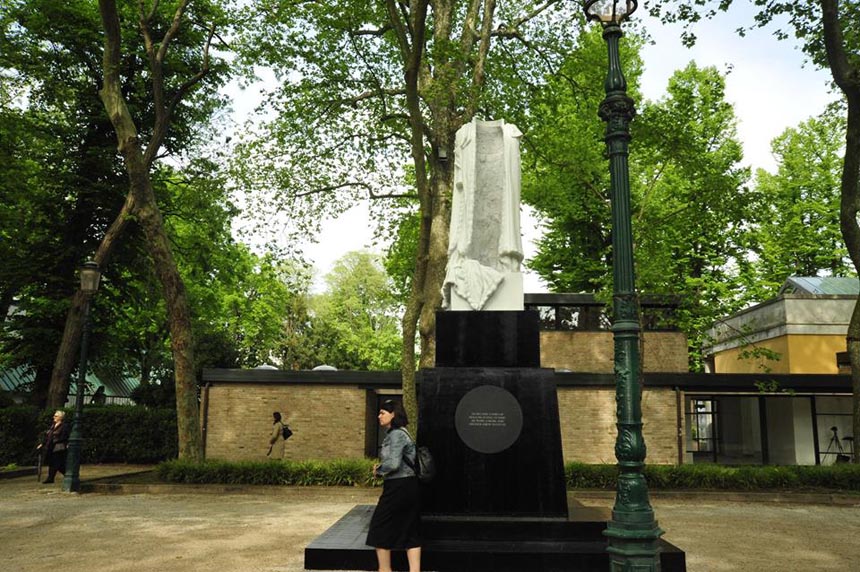 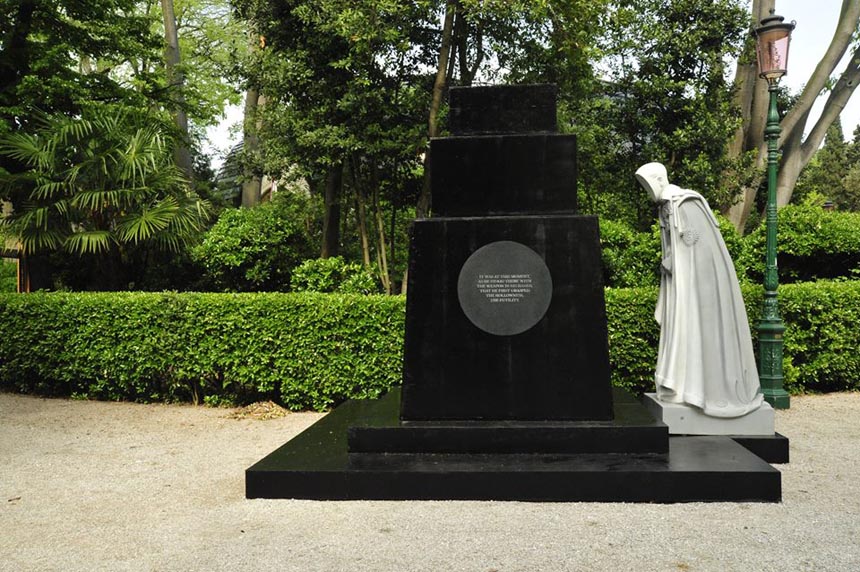 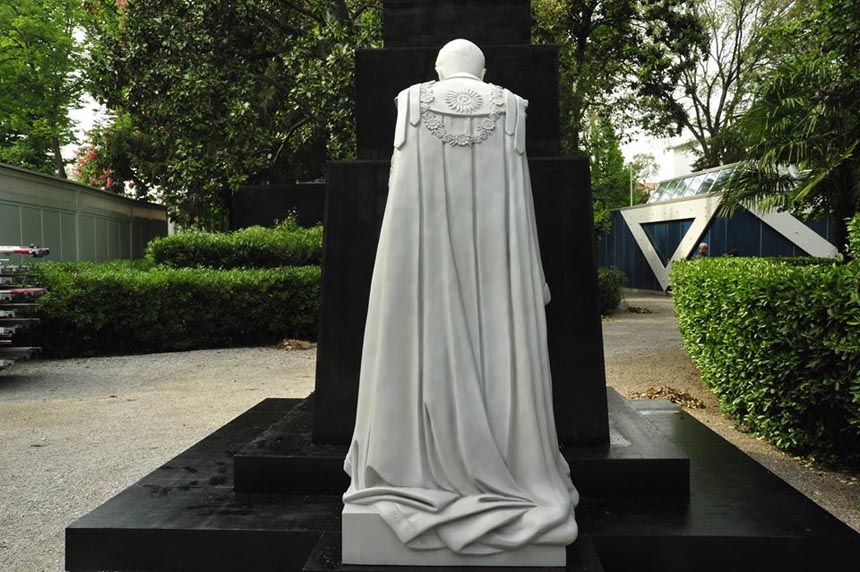 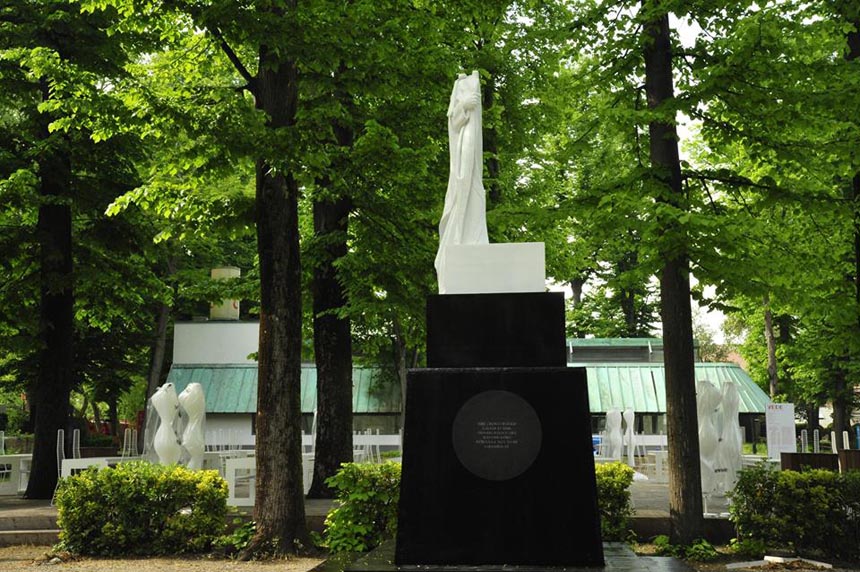 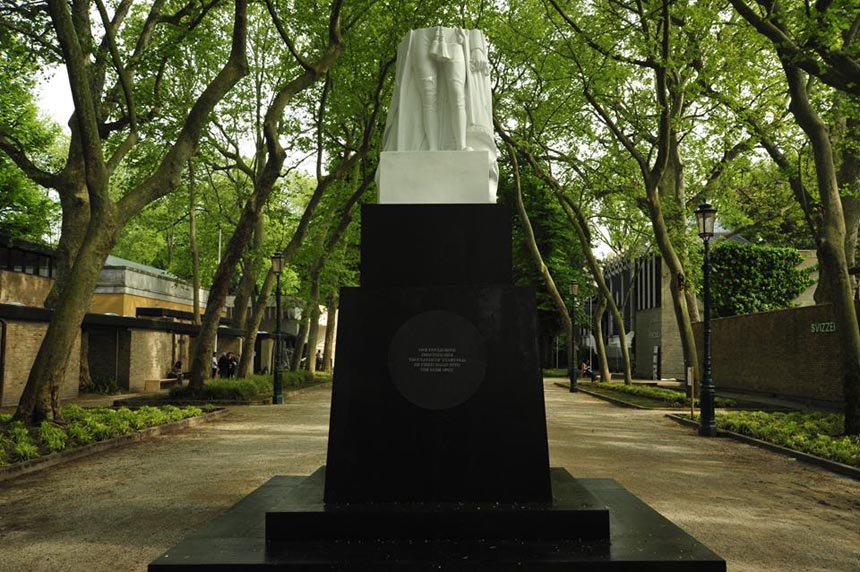 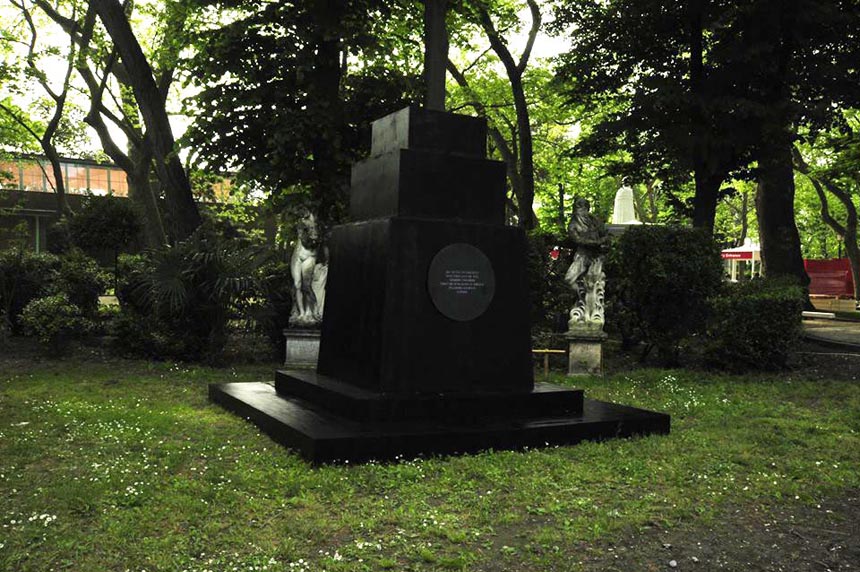 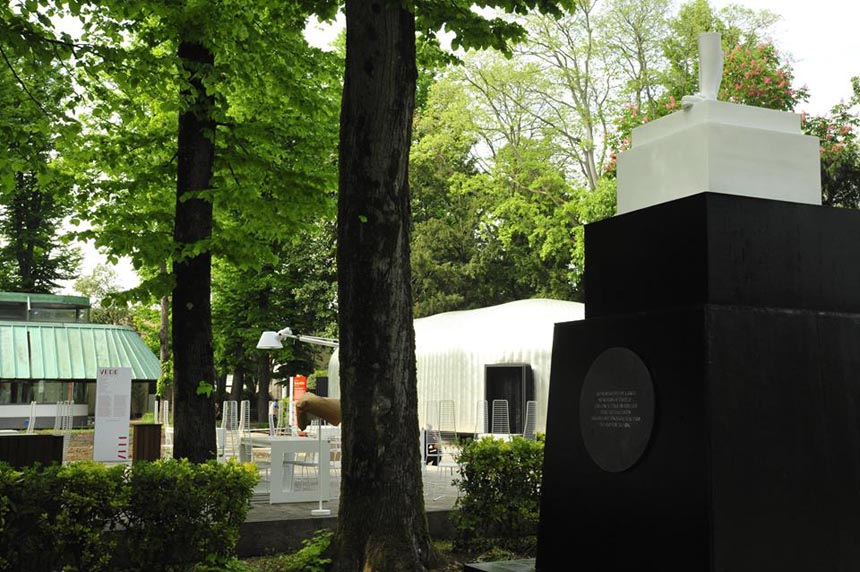 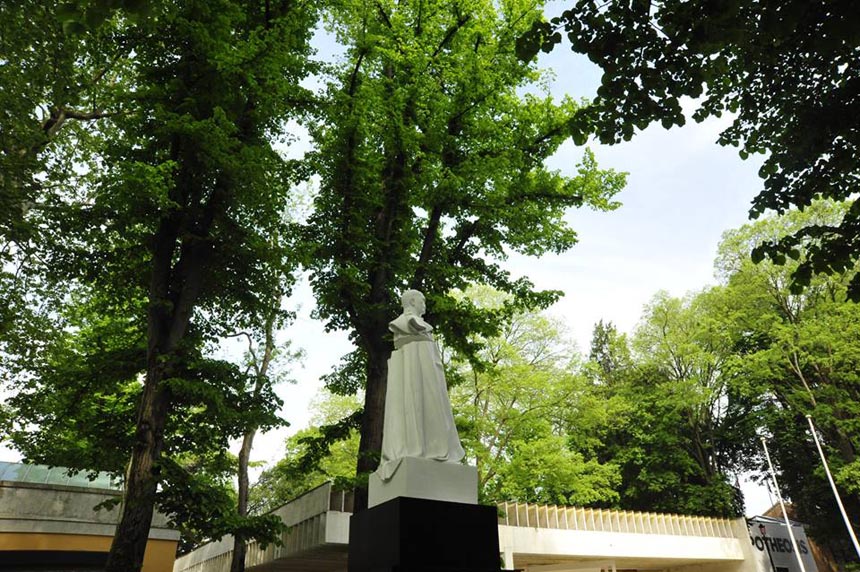 The Raqs Media Collective was founded in 1992 by Jeebesh Bagchi, Monica Narula and Shuddhabrata Sengupta. They enjoy playing a plurality of roles, often appearing as artists, occasionally as curators, sometimes as philosophical agent provocateurs. They make contemporary art, have made films, curated exhibitions, edited books, staged events, collaborated with architects, computer programmers, writers and theatre directors and have founded processes that have left deep impacts on contemporary culture in India. http://www.raqsmediacollective.net/

Giulia Crisci is an independent curator based in Turin. She is interested in the relationship between art and activism within the public realm and the social sphere. Enacted practices – often in the form of collectives or assemblies – are concentrated on territorial communities, with a particular focus on the city and its tension zones, in the attempt to trigger spaces for critical thought and collective action. Giulia is currently working, for the UNIDEE- University of Ideas educational programme, in Cittadellarte- Fondazione Pistoletto.